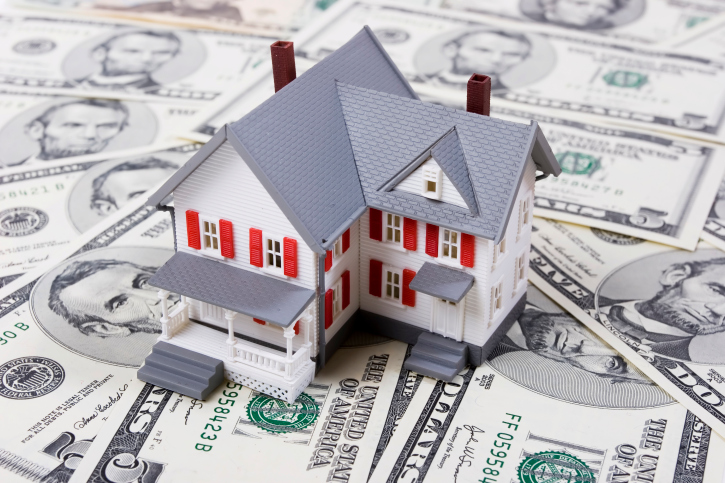 Now is a great time to sell a home. Inventory is down to historic lows, according to recent reports, which means it’s a sellers’ market. Yes, many homeowners are reluctant to put their homes on the market for a variety of reasons. However, right now there are four big incentives for homeowners to sell, despite these objections.

Unsure Of Being Able To Find A New Home To Purchase

It is good to sell at high prices, but that might leave a homeowner desperate to find a new home. Not exactly.

Buyers are entering bidding wars in order to secure their new dream homes. Using leverage, a homeowner could sell to a buyer but have a stipulation where they lease their home back to the new owner until such time as the homeowner has time to get themselves a new house.

Uncertainty About Being Able To Obtain Top Market Price

It is understandable that homeowners want to be able to recoup the cost of improvements they have made along the way, along with some profit. When neighbors are getting top dollar, homeowners might want the same kind of guarantee if they put their own home up for sale.

The bidding wars have become so common that it is almost guaranteed that a homeowner will get the asking price at a minimum.

Do Renovations Need To Be Completed First?

It is common for homeowners to “put down their brushes” and think about just moving instead of finishing renovations, but will there be a heavy price to pay for selling an unfinished house?

Not in this market. Currently, buyers are willing to overlook most repairs in order to get into the house they want, including unfinished renovations. If you’re a homeowner worried about every little unpainted patch on the wall, rest assured your prospective buyers won’t even flinch.

Worries About Getting A Quick Closing

Homeowners are worried that they might not get a quick closing. Why? Because the longer the closing date is pushed out, the higher the chances that a sale will fall through.

If you’ve been on the fence about selling, it’s time to choose sides. There’s never been a better time to sell. Talk to your real estate agent today to start the listing process.