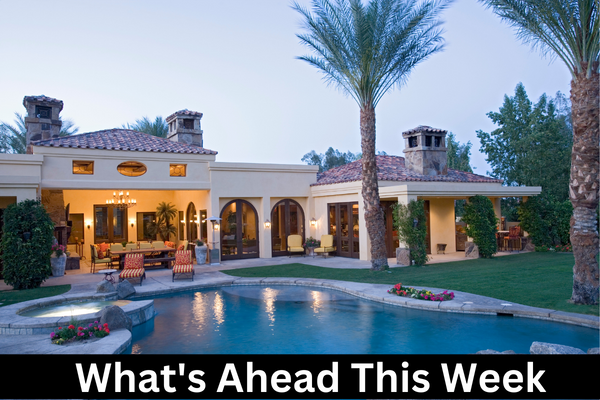 The minutes of the Federal Open Market Committee meeting held on December 13 and 14 reflect committee members’ concern over controlling rapidly growing inflation while avoiding a recession. While committee members said that they made “significant progress” in raising rates to cut inflation, members said they needed to avoid raising rates too fast and creating a recession. Policymakers asked for “flexibility” from investors and consumers.