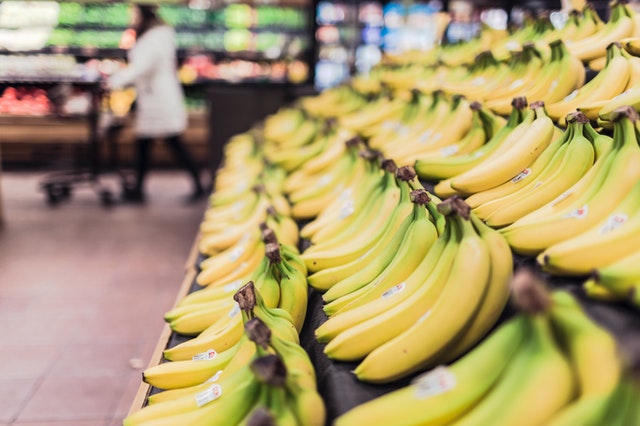 You’ve probably heard that living near excellent schools or having curb appeal can boost the value of your home. However, a home’s value is dependent upon a lot of different factors. Some of these things are more obvious than others. Things that might seem insignificant can have an impact on your home’s worth. Here are some surprising things that can affect the existing value of your home or how much a buyer is willing to pay for it.

#1 A Blue Kitchen or Bathroom

Painting your home is an easy and cost-effective way to update your home. Just make sure that you select the right colors. Based on recent research, walls that are painted cool neutral colors like blue are more likely to appeal to buyers. According to a 2017 study by Zillow, homes with blue bathrooms sell for an average of $5,500 more than expected. Houses that had blue kitchens sold for $1,809 more compared to similar homes that had a white kitchen.

#2 How Close You Are To A Supermarket

Being next a well-known supermarket can increase the value of your home. If the supermarket is considered upmarket, then the increase in value is even higher. According to “Zillow Talk, The New Rules of Real Estate,”  homes that are near a Trader Joe’s or Whole Foods grocery store appreciate up to 40 percent faster than other homes. The presence of a popular store like a Trader Joe’s has a positive effect on market values over time.

Joanna Gaines urban farmhouse aesthetic is more than just chic; it can have a surprisingly positive effect on the value of your home. According to a Zillow analysis of home sale descriptions from 2016, houses that had the keywords “farmhouse sink” and “barn door” sold quicker and at a premium compared to similar homes. Listings that had the words “barn door” sold 57 days quicker and for 13.4 percent more than similar homes. For sale listings that included a “farmhouse sink” sold for 8 percent more. So, if you plan to make interior updates in your home, you might want to watch a couple of episodes of “Fixer Upper” for inspiration.

#4 Your Proximity to Starbucks

Whether you are in the process of buying a new home or updating your existing home, think about the above factors as they may play a role in the value of your home.